WHAT ARE YOU WAITING FOR?

Have you ever had a moment when God used a situation to teach you a memorable lesson? Well, I’ve had my fair share of times, but one in particular stands out to me. My son, Xavier was in the first grade and my brother agreed to pick him up from school for me. Initially, I was a little nervous. My brother worked third shift, and I was afraid he would over sleep or forget. He assured me he would remember to pick him up. So, I decided to keep that as the plan for the day. I left trusting that he would set his alarm and everything would work out fine. 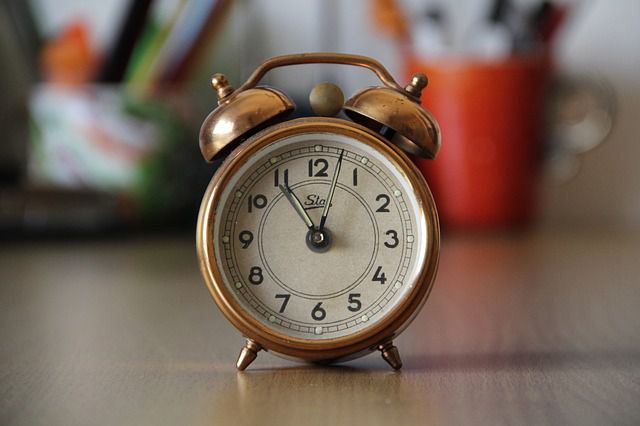 Well, time passed and after 4pm, I received a call from his school. No one had arrived to pick Xavier up, and they were wondering if I was coming to get him. I will never forget that feeling and all the ‘what ifs’ that ran through my mind. What if something happens to him? What if he’s scared? I immediately dropped everything and rushed out of the office to pick him up. As I was driving in my car, I started praying and asking God to help me with this situation. I was mad at my brother, and all I knew to do at the time was pray for my son to be safe. 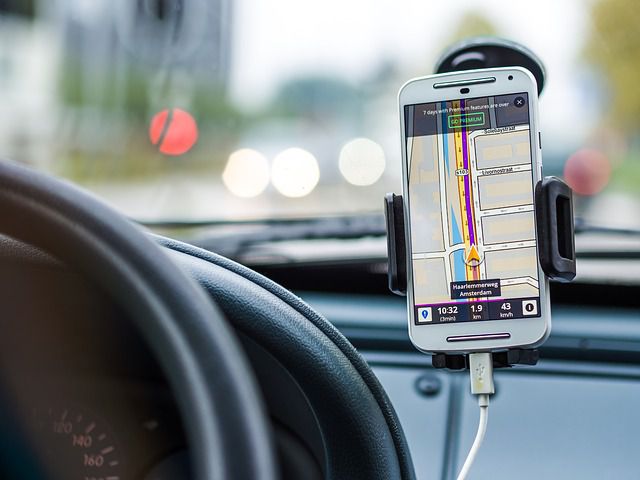 I arrived. As I drove in the school circle to pick him up, I saw him sitting outside the school on the steps by himself. As his mother, I could not help feeling like we had let this kiddo down. I wondered if he thought we had abandoned him? As I thought about him feeling scared, tears started to roll down my face. I could not imagine why the teacher would leave him outside on the front step alone. I kept repeating to myself, “He’s in the first grade! How could they leave him outside on the steps alone?

As he was walking to my car, I cried out in frustration and asked God to show me why this happened. I asked God to help me make sense of the situation so I could find enough strength to forgive my brother. After that prayer, I imagined people all over the world sitting everywhere waiting on someone to fulfill a need that they had. Then I imagined God saying to me that He cries the same way for his children. I imagined God weeping for those in the world by themselves. Believers neglect what they were called to do; to share the good news. He’s wondering why Christians are leaving his people alone for Satan to rob, kill, and destroy. God wants us to love and care for one another. 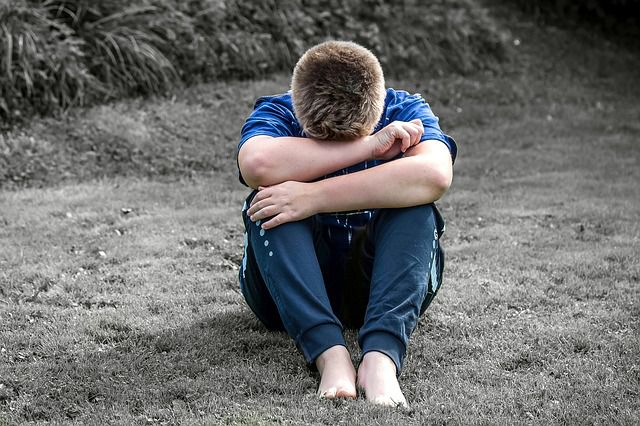 I realized that day that so often we leave others alone and assume someone else will take care of them. We pass them by without giving a second thought about making sure they are okay. It was at that moment, I had to release the anger with my brother. I realized that I wasn’t any different from him. I’ve made the same mistakes with others and needed them to forgive me.

My prayer for us this week is that we respond when there’s a need. I pray that we would not ignore or leave the person on their own assuming that someone else will serve or help the individual. I pray we have a heart to minister in the moment and move without hesitation. I also pray that we learn to forgive those that fail to help in our time of need realizing that often we are in need of forgiveness and grace as well. 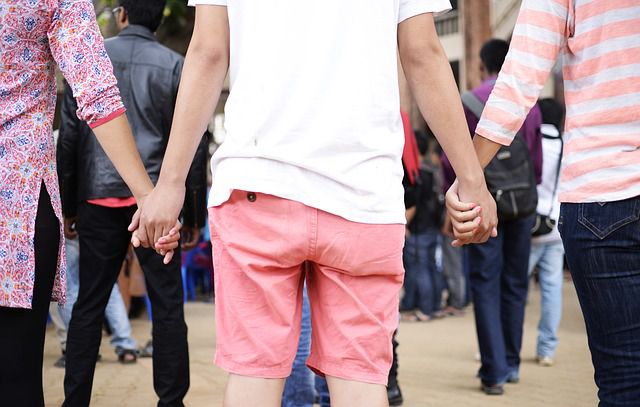