IT'S NOT MY TIME

"His brothers said, “Why don’t you leave here and go up to the Feast so your disciples can get a good look at the works you do? No one who intends to be publicly known does everything behind the scenes. If you’re serious about what you are doing, come out in the open and show the world.” His brothers were pushing him like this because they didn’t believe in him either. Jesus came back at them, “Don’t crowd me. This isn’t my time.” John 7:3-8: (MSG)

About two years ago, Cedric asked me to marry him. I initially said yes, but a few months later it felt like it wasn’t the right time. I had to hit pause even though I knew it would hurt him and possibly end our relationship. I knew others would start to speculate and even question our future together. There were so many situations that I was dealing with at the time and little did I realize that there was more to come. If I had acted on what others thought I should do, I would already be married and possibly miss major changes that God made in my heart during the last couple of years . In fact, I believe I finally allowed myself to be open to love and to receive it. You need that in a relationship and definitely for a marriage to last. I am confident it was the right decision to make. 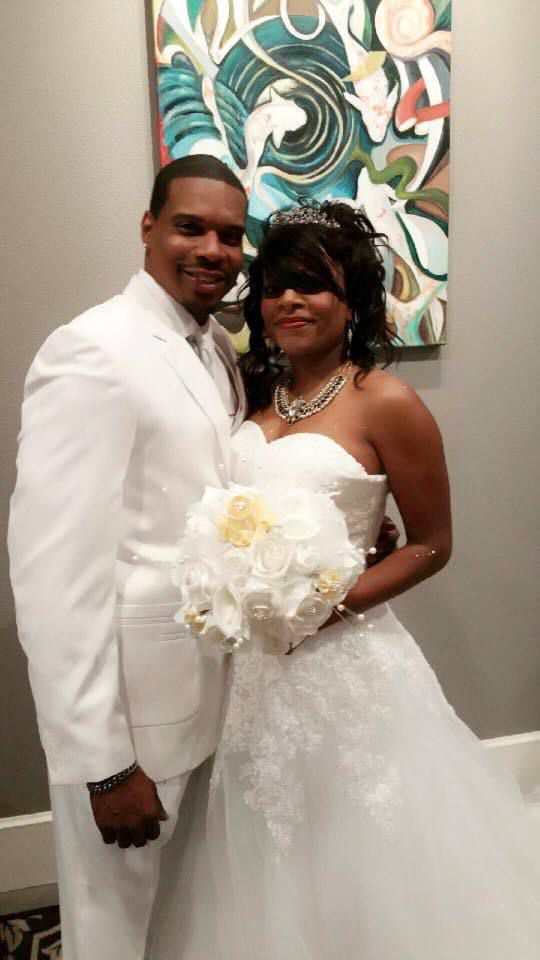 I’ve struggled with pleasing people most of my life, but this was one decision I stood firm on and would not move forward with marriage until I knew it was the right time. I knew being outside of God’s timing was not an option for me the results would be costly. Are you in a similar situation today? Ok, maybe it is not about marriage but it is pertaining to something else that is going on in your life. Perhaps, you are currently at the point where you have to decide if you will have another child, move to a new state, start your own business, or share something that’s been on your mind with someone. People might be saying, “If I were you, I would leave that job!” Or what about this, “You’re not getting any younger. You should go ahead and have another child.” Sometimes, we let the pressure from others or our own brokenness affect our decisions in the moment. Or, we want to stop the pain we are feeling at that moment so we move forward with making a decision when it’s not the right time. If we do not listen to God’s direction and reply with, “This isn’t my time," we can easily step into something that could take us on a detour. Remember that sometimes, part of his plan for our lives takes us through pain and heartache, that’s why it’s important to seek God’s direction. When he directs us to make a decision, it makes the "through" part of our journey a little more doable.

Oh, by the way, we got married on March 5th, 2016! It was our time! Cedric is a loving, caring, handsome man who stands firm on his faith. My decision to wait was not about him, later I realized it was all about what God was doing in my life. I thank God he chose me to be Cedric’s helpmate. In addition to marrying him, I am so thankful for all God did in my life and heart over the last two years. If you ask him, I'm sure he will tell you that God taught him a lot during that time too. God is always working it out for everyone involved because he loves each one of us.

This week, I pray we have the courage to say, “This isn’t my time” when needed. I pray we do not let our current need for a quick fix or the opinion of others play a role in our decision making. I pray we realize that when it is our time it will be better than anything we could have ever imagine.

"This isn't my time," does not have to mean it will never happen. It could mean exactly what it says, that this moment is not your time. In between then, trust me when I say, focus on what God is doing in your heart and what he wants you to learn. If it is meant to be, it will be!