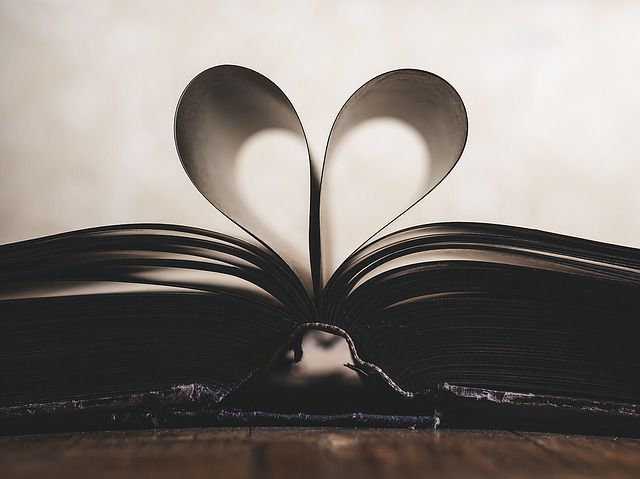 Hey there! I’m pretty sure if there were a modern day story in the Bible, you, me, and Dak Prescott would be in it. Why? Well, it’s because we all have a few things in common. Based on what I read about Dakota Prescott and what I’ve experienced, we haven’t always been the first obvious choice. Which means, we’ve been picked as the second choice or not at all. 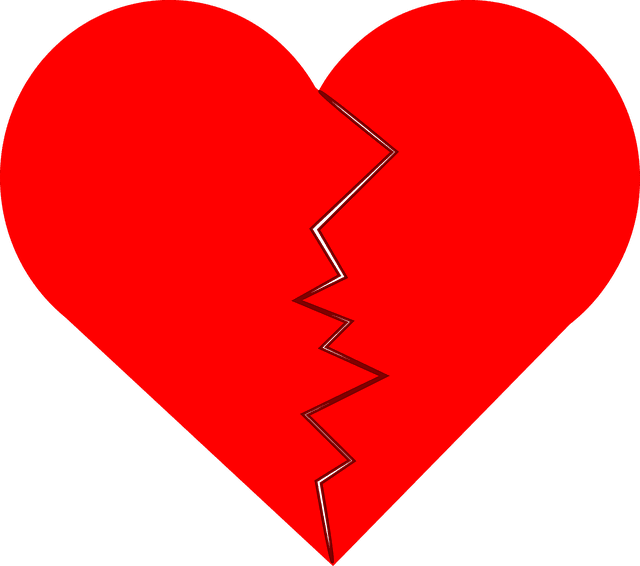 I can remember a time when my boyfriend, who I thought I loved at the time, picked another girl over me. At the time, it was devastating, and I remember the empty feeling inside and wondering “what’s wrong with me?” Then there was a time in my career when I applied for a supervisor position and didn’t get selected. I remember hearing the news as if it was yesterday. “Erika, we’ve decided to go with another candidate for the position.” I was afraid to apply for the position because the fear of being rejected was something that I didn’t want to face. Yep, I walked away feeling like I’m “DAK” girl who didn’t get selected. 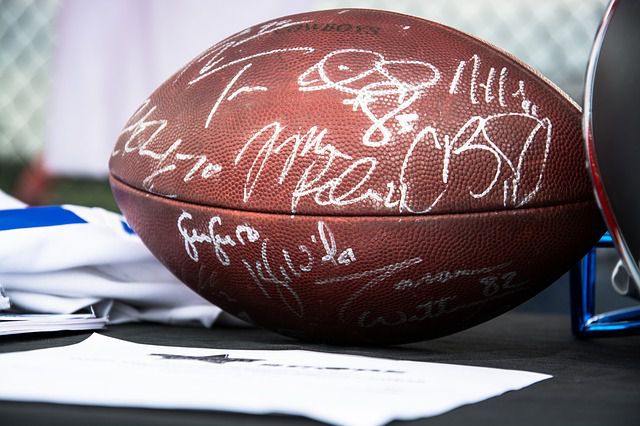 After his college career, he entered the NFL draft. I read about an incident on the Wikipedia website that said, “On March 12, 2016, Prescott was arrested for driving under the influence in Starkville, Mississippi. Prescott took two breathalyzer tests, neither of which yielded a valid result. The first result was an "invalid sample" and the second was an "insufficient sample." On July 27, 2016, he appeared in Starkville Municipal Court and was found not guilty on all charges. Several sources have indicated that the DUI arrest caused Prescott to fall lower in the draft.”

Can you imagine how he must have felt after being found not guilty? I'm sure that was a frustrating, frightful period in his life. The situation that you were found not guilty of may have caused you to be selected lower in the draft, and now you're going as the 135th pick to the Dallas Cowboys. Can someone say, "disappointment?"

Well, if you’re like Dak or me, I’m sure you’ve had disappointments and understand what 'backup' means. However, you can also relate to the way God always shows up and in a big way! I wasn’t my boyfriend’s choice years ago, but my husband, Cedric picked me! I didn’t get the first supervisor position, but a few months later, the company was hiring for another supervisor role. I was offered the position, and that one opportunity opened doors I am still walking through with excitement. 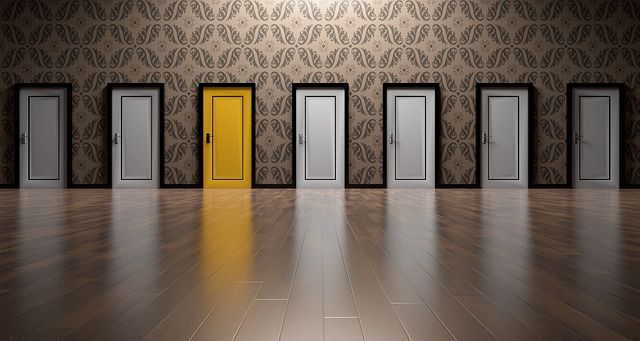 As for Dak, he’s on a roll as the star quarterback for the Dallas Cowboys. We (I’m a fan!) are now 7-1 since he’s taking on the role of moving from backup to the starting quarterback.

Now, the question is will you let your disappointments and setbacks cause you to quit? Will you allow a temporary feeling of rejection, frustration, and fear prevent you from something big God has planned for your future? I finally realized that being “Dak” girl isn’t bad at all. In fact, I hope you’ll join the “Dak” girl club with me. 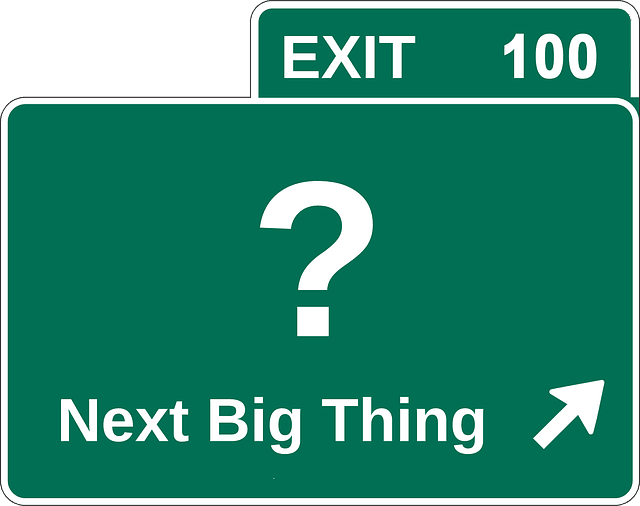 God said we are fearfully and wonderfully made! He promised that He had a plan for our lives. His plan is to prosper you and me. It’s not to harm us but to give us hope. We have to understand our worth. Walk in it with boldness and confidence realizing we are “DAK” girl that God chose to do great and mighty things!

This week think of a few friends on your team that you want to share this story with, be their quarterback and pass it along. Often, we could all us the reminder of being "DAK" girl.

Chat with you next week! 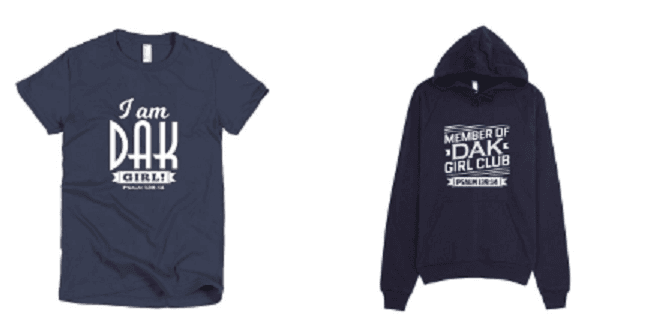