Blessings In The Midst Of It All 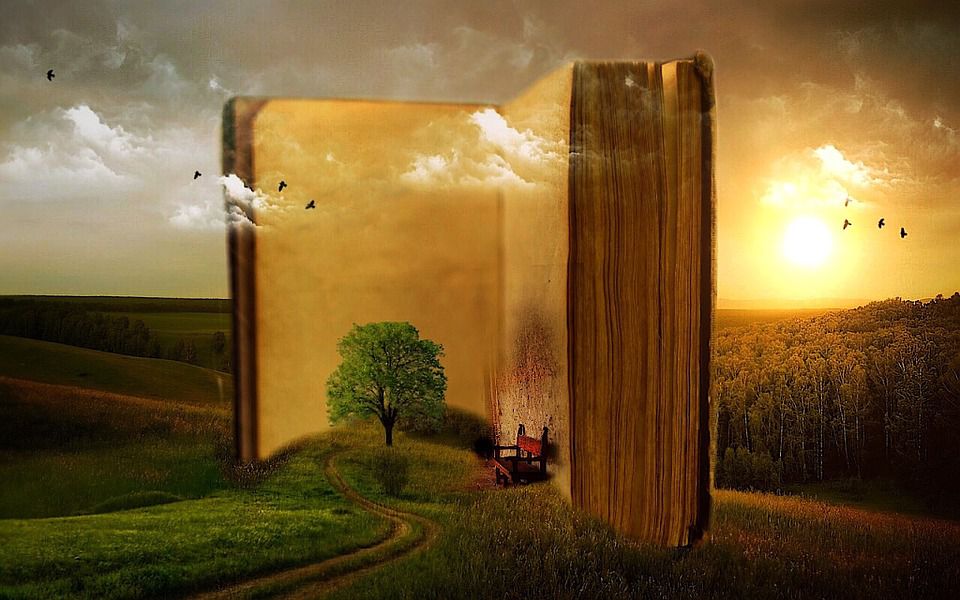 I was reading the scripture in 2 Samuel 13: 1-19, where the story of Tamar was told. She was the daughter of King David, and sister of Absalom and she had a half-brother named, Amon. According to the story, Amon had developed lustful feelings for his half-sister and it eventually led to betrayal and rape.

As I continued to read how Tamar’s story unfolded, I was in such disbelief at how it ended. In 2 Samuel 13:15-19, it states, “Then Amnon hated her with intense hatred. In fact, he hated her more than he had loved her. Amnon said to her, “Get up and get out!” “No!” she said to him. “Sending me away would be a greater wrong than what you have already done to me.” But, he refused to listen to her. He called his personal servant and said, “Get this woman out of my sight and bolt the door after her.” So, his servant put her out and bolted the door after her. She was wearing an ornate robe, for this was the kind of garment the virgin daughters of the king wore. Tamar put ashes on her head and tore the ornate robe she was wearing. She put her hands on her head and went away, weeping aloud as she went.” 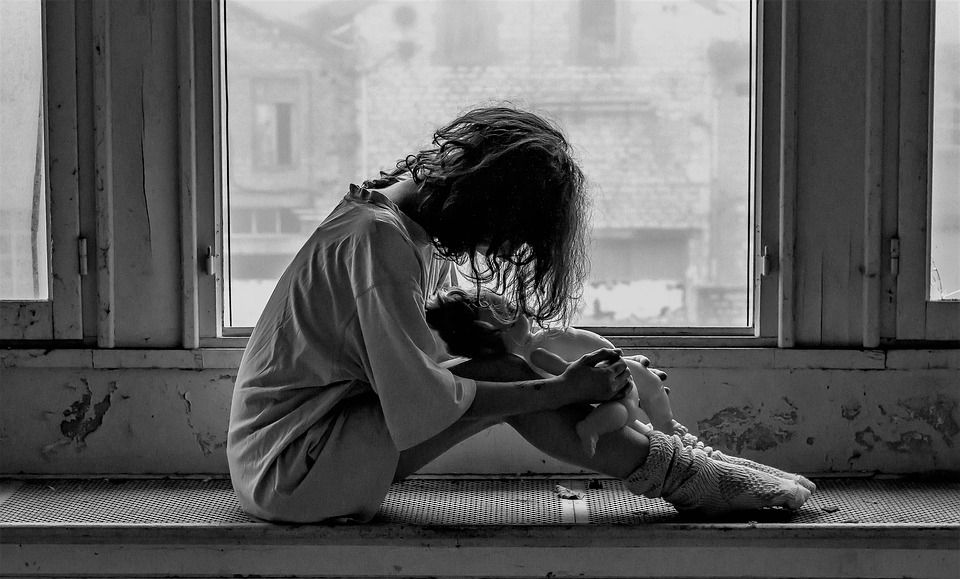 Let me tell you, I struggled with the ending. Yep, I did. I could not believe how her story ended. How could this happen to the daughter of a King? An innocent woman? The more I thought about it, the angrier I got. To think she walked away weeping and she did nothing to cause it. She was tricked and manipulated by her half-brother who should have protected her instead of preying on her. Oh, no. I just knew there was a chapter I had overlooked or something that I didn’t know about the story. I had to get someone else’s thought about how her story ended. I reached out to someone that I knew would share wise insight.

After chatting with Pastor Jeff Cooper of Community Builders Church, in Oklahoma City, researching, and praying, here’s what I realized, I desperately wanted Tamar’s story to end like mine. I wanted to be able to share with you a redemptive ending. I wanted to share that Tamar started a journey towards healing and eventually she used her story to remind others that there’s hope. 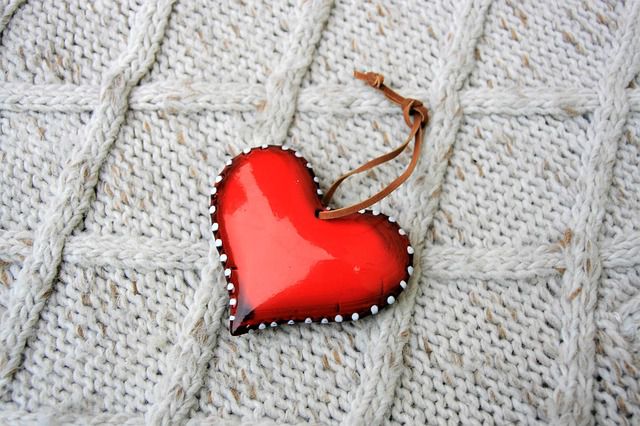 Well, that’s my story and I was gently reminded by Pastor Jeff that Tamar’s story is not about me. It’s not my story. Ouch! Ouchy! Ouch! Have you ever had that gentle reminder that tugged on your heart in a big way? Yeah, that’s what happened to me.

He then stated, “Sometimes in life, God blesses us in extraordinary ways in the midst of our situation and because it doesn’t turn out how we hoped it would be, then we fail to see and appreciate the ‘little’ ways that God did move. It’s often easier for us to see when he “gives” and more challenging to see when he “protects” or “withholds.”

Now, that caused me to not only look at Tamar’s story from a different perspective but my own story as well.
When I went back to read it again, I could see ways that God blessed her in the midst of something so painful. Her half-brother didn’t kill her; she had someone that she could tell that believed her. He made her leave after he raped her and didn’t keep her even after she begged him not to put her out.

What if Amon honored her request and kept her for days? What else would he have done? The pain of Amon kicking her out protected her. Can you look at your own life and see ways that God protected you and at the time it didn’t feel like protection. It felt more like humiliation or rejection? 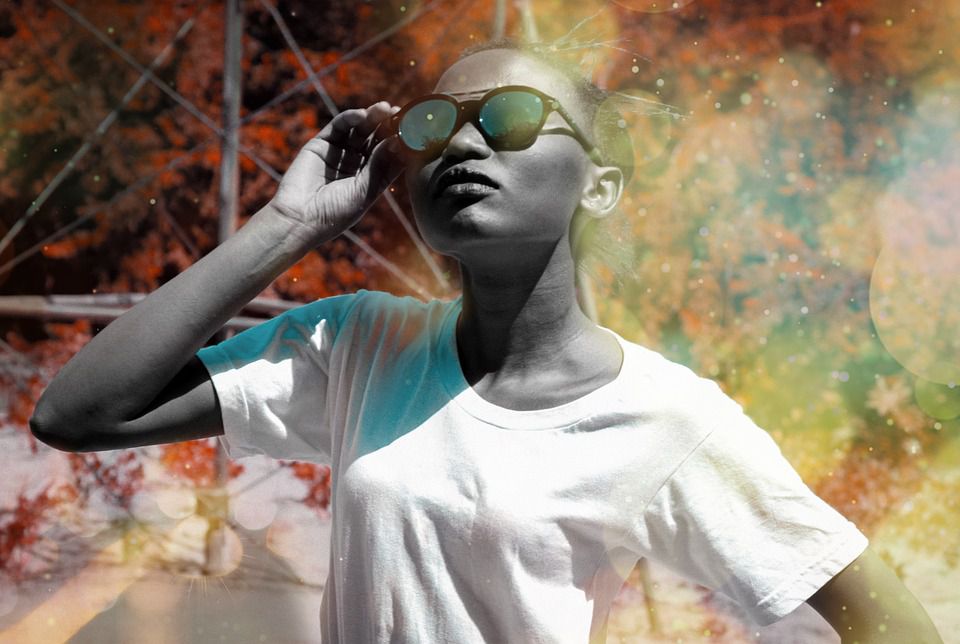 When my perspective changed, everything changed. I began to look at my own story and thanked God for all the ways that he blessed me. It was completely overwhelming to see God’s goodness in the midst of something so horrific. God allowed my coping skills to kick in so that I could survive until the childhood sexual abuse stopped. Then at the right moment, he knew that I needed counseling to help me release the coping skills that I no longer needed. I have a loving family that supported me. He gave me exactly what I needed at the right time in my life. I’m alive to write about it!

I thank God for His goodness, protection, and love. 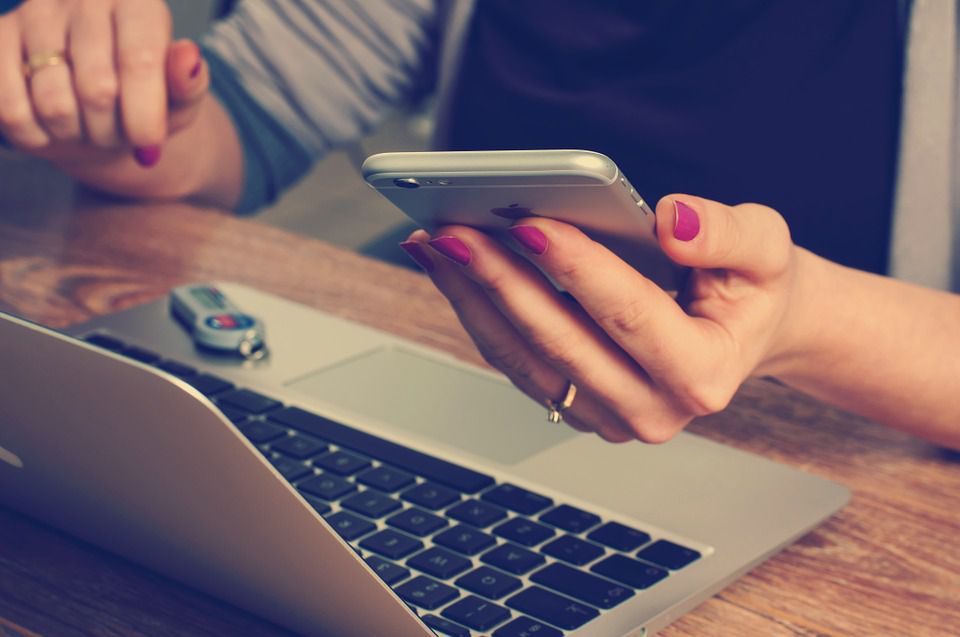 You may be reading this and think “Erika, that’s good for you. You don’t know my story. It’s painful and I don’t see how I’ll ever recover from the pain.”

You’re right. I don’t know your story. However, I do know the one that does. In fact, He knew Tamar’s story, my story, your story, and the story of millions of others that have experienced deep pain. We live in a sinful world where evil exist, so abuse, betrayal, pain, and rejection are present. But, as believers, we do not journey this life alone. Christ is with us when we’re in the valley or standing victorious on the mountaintop. 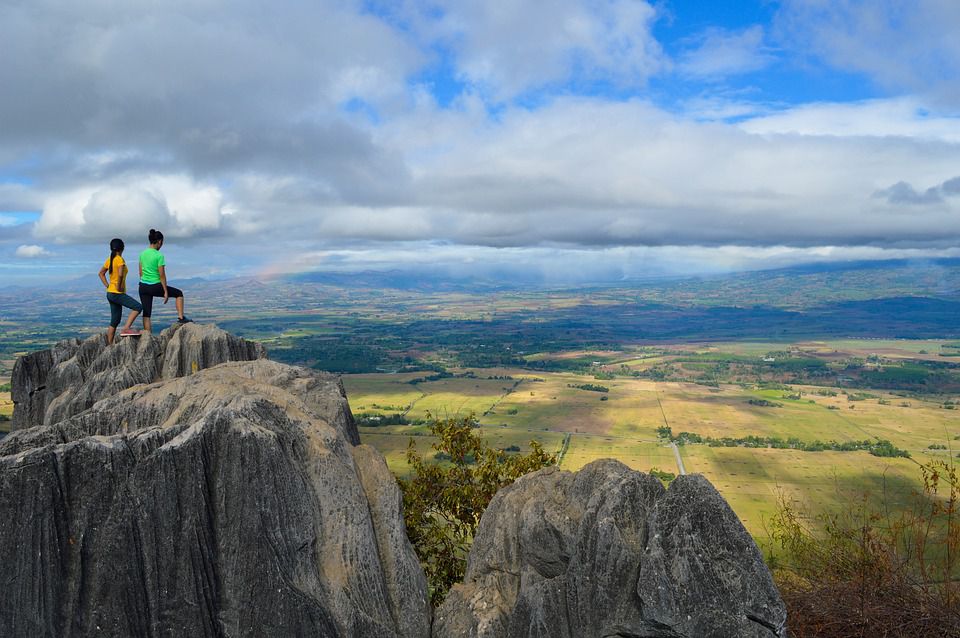 For those of you on the mountaintop, we’re cheering you on. Remember to share how Jesus got you there to people that desperately need to be reminded of His faithfulness.

If you are crushed in spirit, heavy burden, or longing to pick up the pieces of your life after being abused, betrayed, or rejected, if you haven’t invited Jesus in your heart, take the first step and pray Romans 10:9-10. After you’ve prayed that prayer, research and connect with a local church that can help you grow on your journey.

If you have a relationship with Jesus already, keep seeking truth in His word and wise counsel from others. Always remember that God loves you, He is with you, and He passionately cares about you!

If you or anyone you know is currently being abused, call 911, tell someone you trust, or call 1-800-NEW-LIFE.